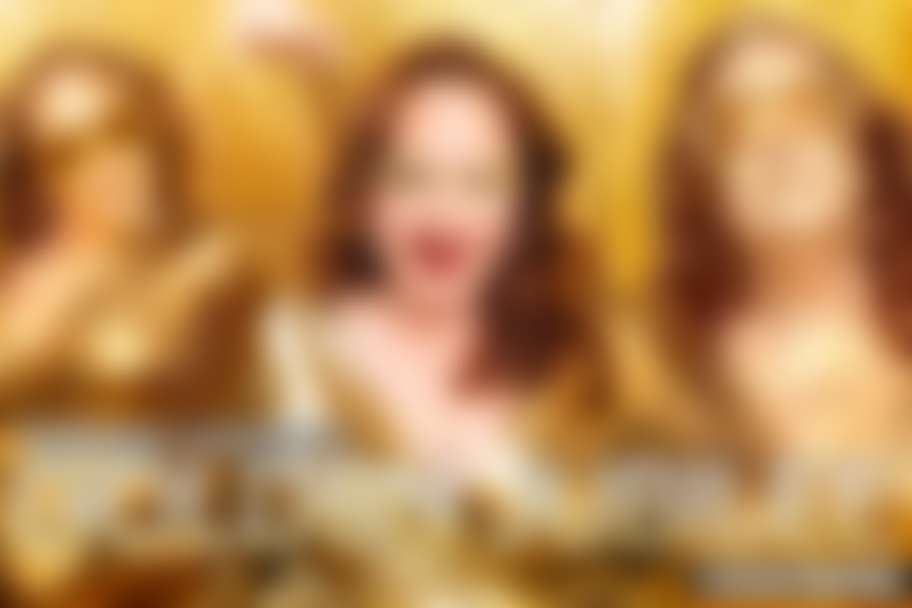 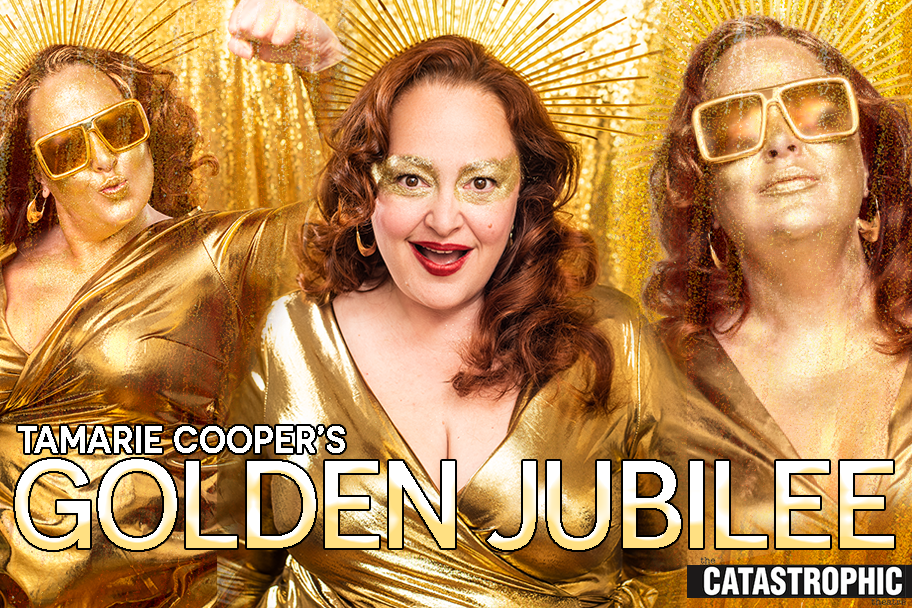 The 24th installment of the Tamarie Cooper Show, a highly popular series of original musicals, is back this summer as a virtual extravaganza, streaming August 13 through September 5.

It's 2021 and Tamarie is now 50 years old!! Just like any fabulous queen, she's celebrating her 50 years of existence with an all-new episode of her robust and ridiculous virtual series. But not to worry, this is no AARP commercial. Tamarie and friends playfully riff on the theme of "50," including not only this comedy crone's 50 year-old ass, but also that damn 50 pounds that won't go away, and Tamarie's collection of 50 bad dates. Featuring all new original songs, scenes, dance numbers, and adorable pet appearances, with a cast of crazies helping us all ride out another Houston summer, Tamarie style!